This page is dedicated to my amateur radio activities (IK2PFL).
Ham-radio is my main hobby, I practice CW most of the times… hearing me on SSB is a rare event 🙂
I like contesting a lot, and I try to seriously participate to two/three contests a year.
My favourite are the WWDX, ARRL, IARU, WAE (this is my favourite because of QTCs) all on CW. I usually operate as SO2R from out club station IR2C. I have a lot of fun a too less sleep :))
I try to sleep at least 3-4 hours before the competition starts, and have a 1.5/2h break during the next 48h hours.
Follows my recent operations from abroad.  I recently got a 9M2 license, most because of my girlfriend, Frida that lives in Kuala Lumpur.
I promise myself to go back and add materials since my first activities in 1990 when I got my Italian license. 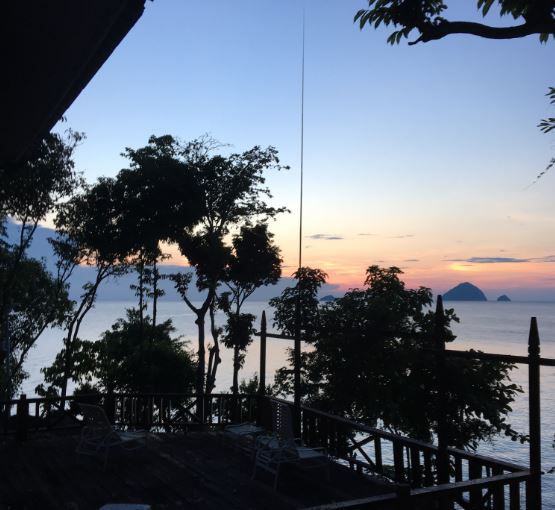 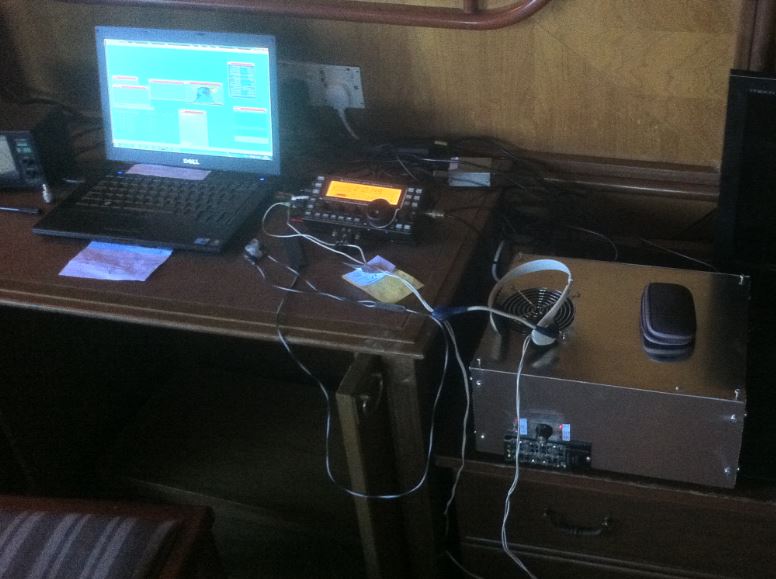 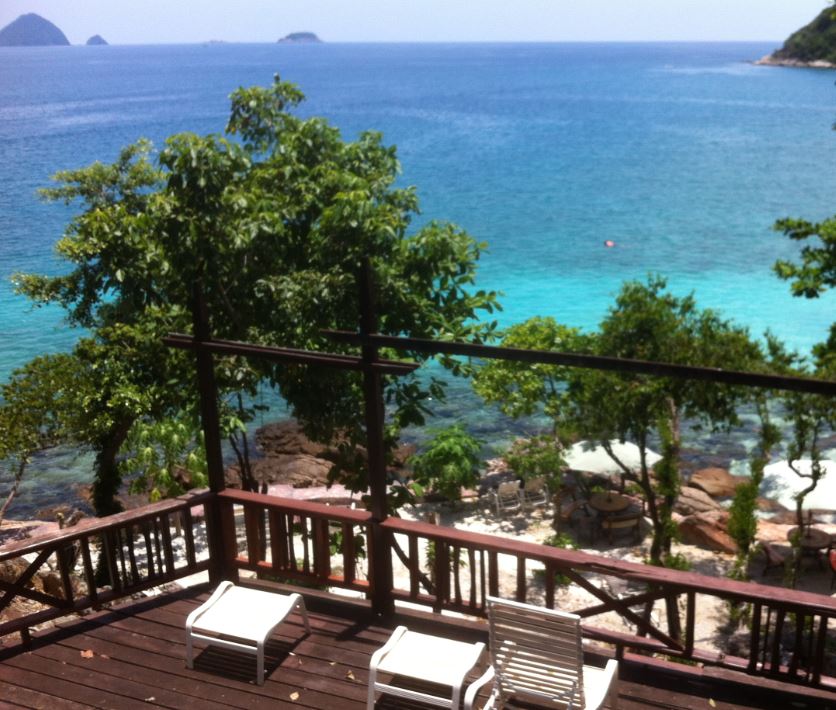 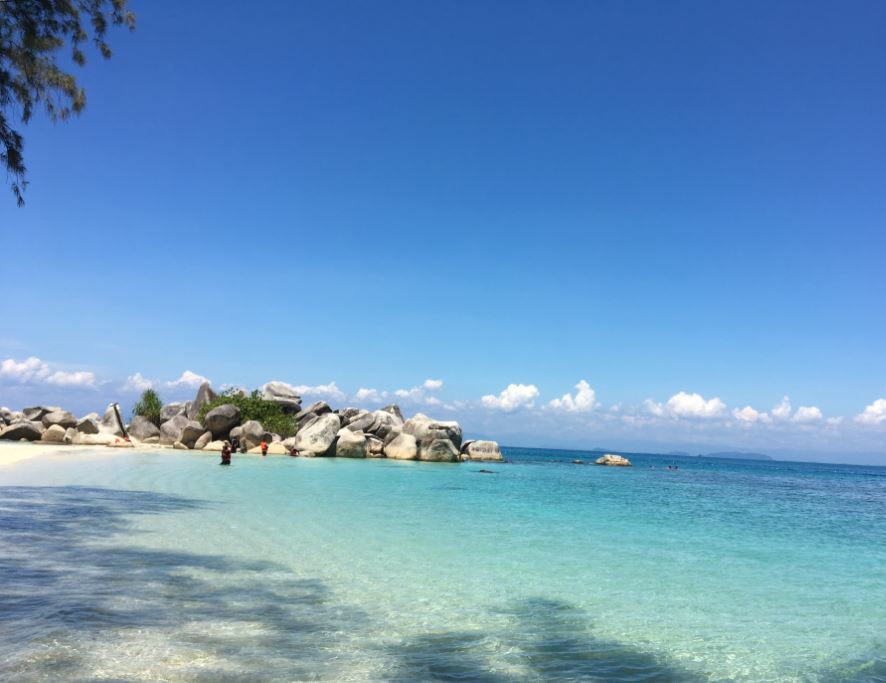 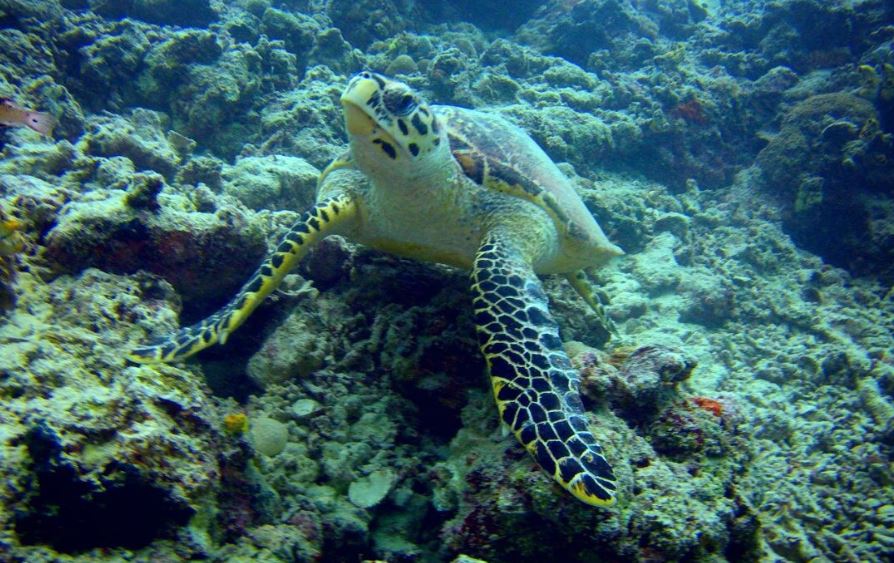 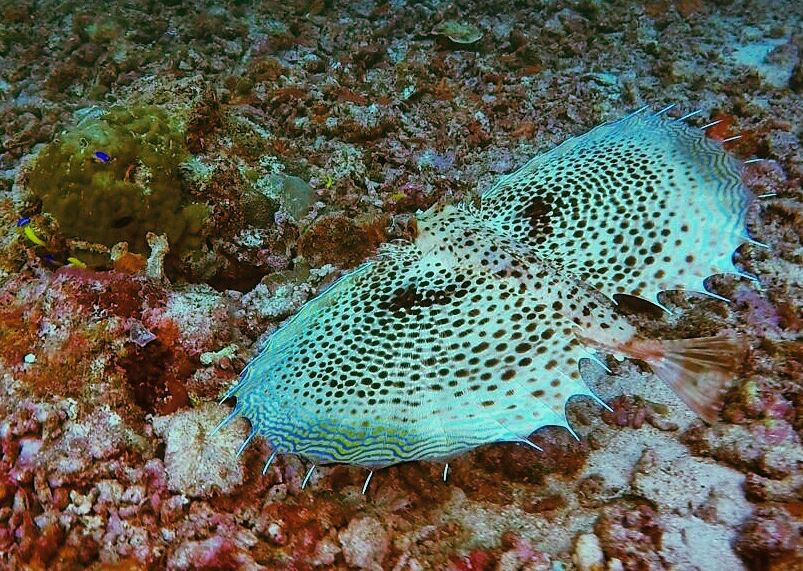 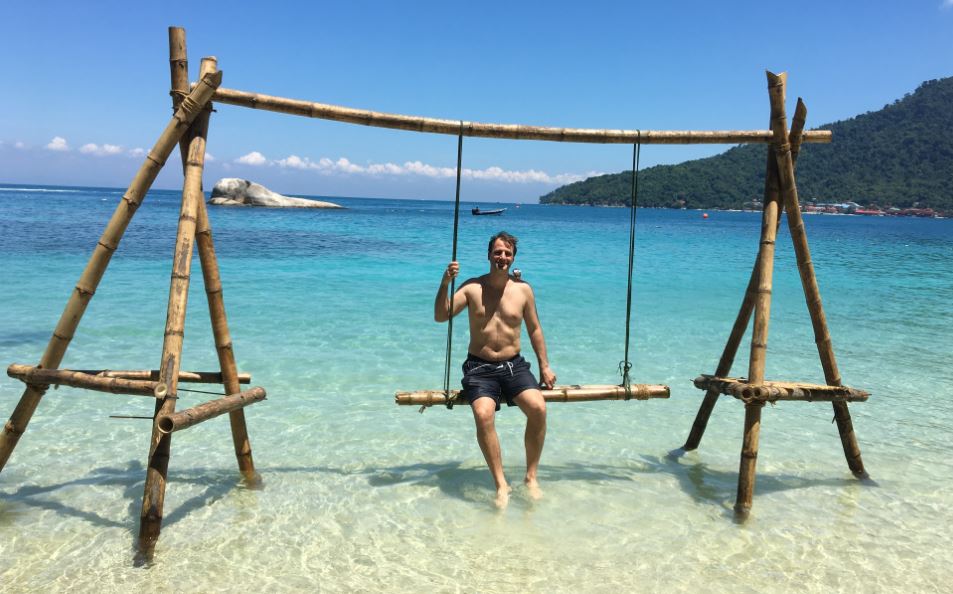 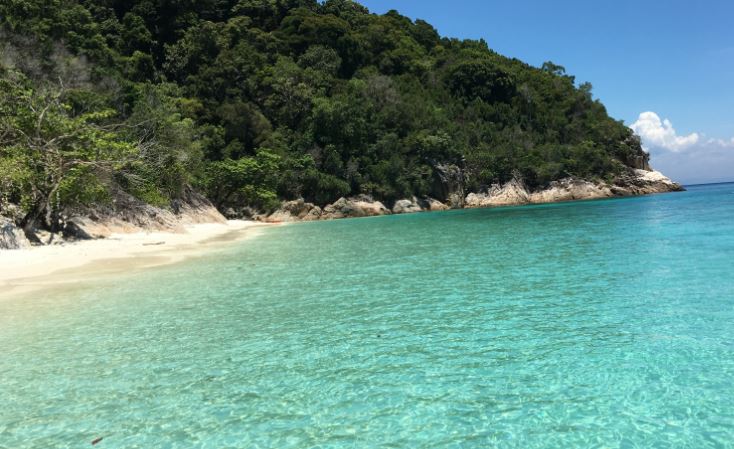 Totally 1203 contacts were made, all CW but ONE in SSB 🙂  Understand I am a cw op :)))
Bands used were 30,20,17,15,10 meters. Although there was enough space to put up a 40meter antenna, I gave up, mainly because of the shortness of my stay.
I build up a vertical fishing road antenna: a vertical wire and two elevated radials, brought to resonance cutting a piece of wire at a time. Fortunately the tropical and local noise was not disturbing much my reception with the KX3 also thanks to the 1Khz roofing filter option I have bought.  The fishing road is very light to transport, but being transported by hand (it’s 120cm long) I got a lot questions from security in various airports.
I spent most of the time in outdoor activities, the sea is so beautuful and rich in fishes and corals… the time for activity with the radio was mailnly after the sunset and a little after lunch.
For the radio I had my own little room, a kind of studio, with a fantastic view of the ocean and the colourful coral reef, unfortunately air-con was only in the bedroom – I had just a ceiling fan, and I suffered quite a bit the heat of the tropics 😉
The cottge was positioned in the west side of Perhentian Kecil Island (wich is the same IOTA ref as Perhentian Besar), so signals from europe were pretty strong, allowing rates of 130 qso/hour during the EU openings.  Japan stations were always present regardless of the band, or propagation, I have to thank the JA ops standing by a lot of time to allow me operate EU (which was the focus of my radio activity).
Signals from USA were weak and rare, mainly after my sunrise. Working a W1 from this place was a real DX…. If I compare working USA from here, respect from EU, It’s another word. This is the beauty of this hobby.
As for the log, I use DxLog by 9A5K: a very nice simple and powerful contest/dx logging program.

After Perhentian, in May 2017, I transferred to Langkawi Island (IOTA AS-058) where I operated the ARI DX contest, trying to do my best with the small setup I had in mind.
As for Pehrentian I had the fishing road, this time put in the sea shore. (some times the antenna dropped for the waves – two times a day because of the rising of water level for the tide).

This vertical didn’t have radials, but only a single short connection to a metallic net placed in the water (or wet sand). I borrowed the metallic net from the resort BBQ, and soldered a wire. Oh it got a little rusty after staying two days in the water… but for me it worked 😉
I also put up a 40m full size vertical antenna, made by a second fishing road (6 meter long) and a bamboo rod – this land is rich of bamboos, and some of them are very high. My rod was 5 meters high, just perfect for what I needed!
See some pictures: 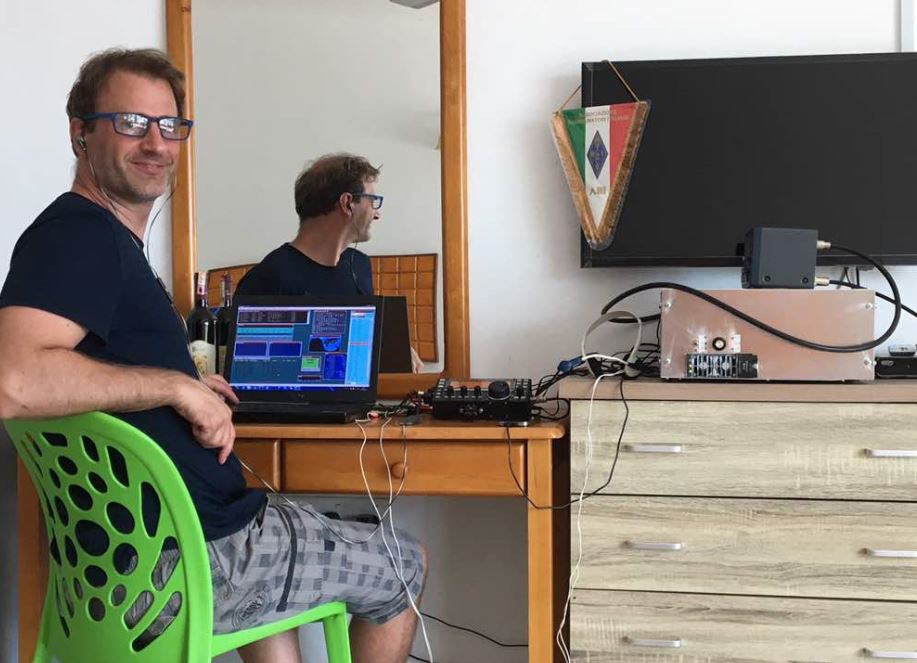 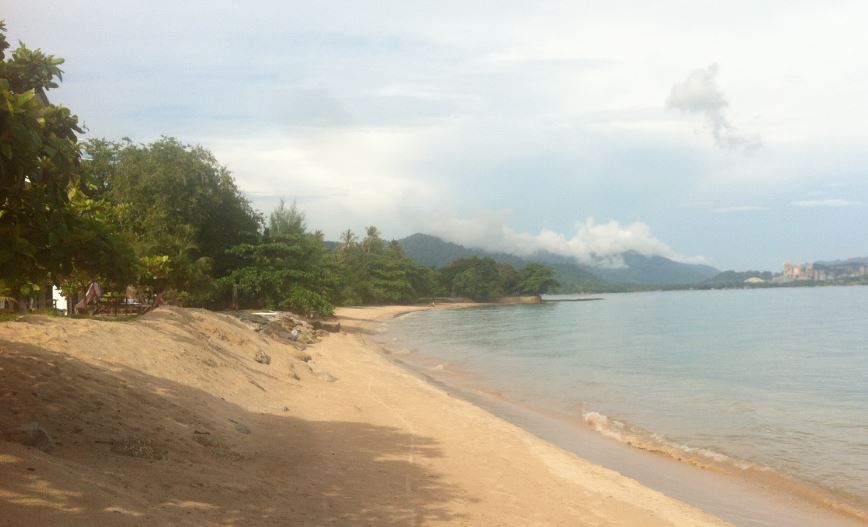 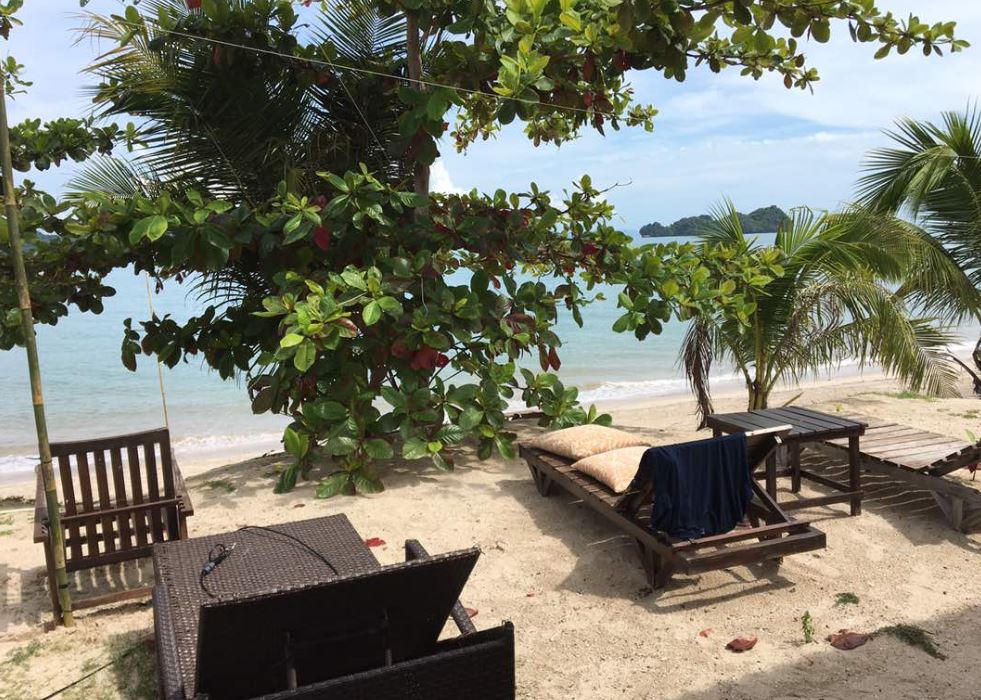 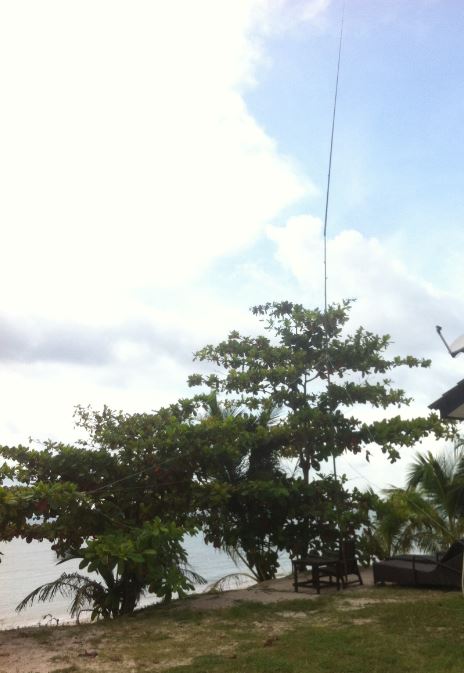 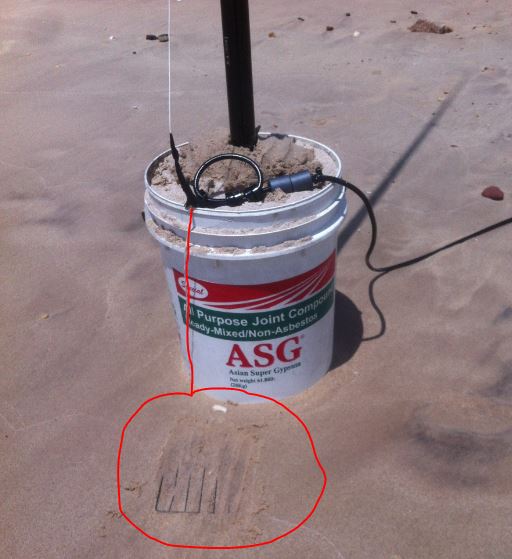 Langkawi_ham-Ant_Gnd
10-30m verical antenna in the shore. Note the ground connection done with a metallic net in the wet sand. 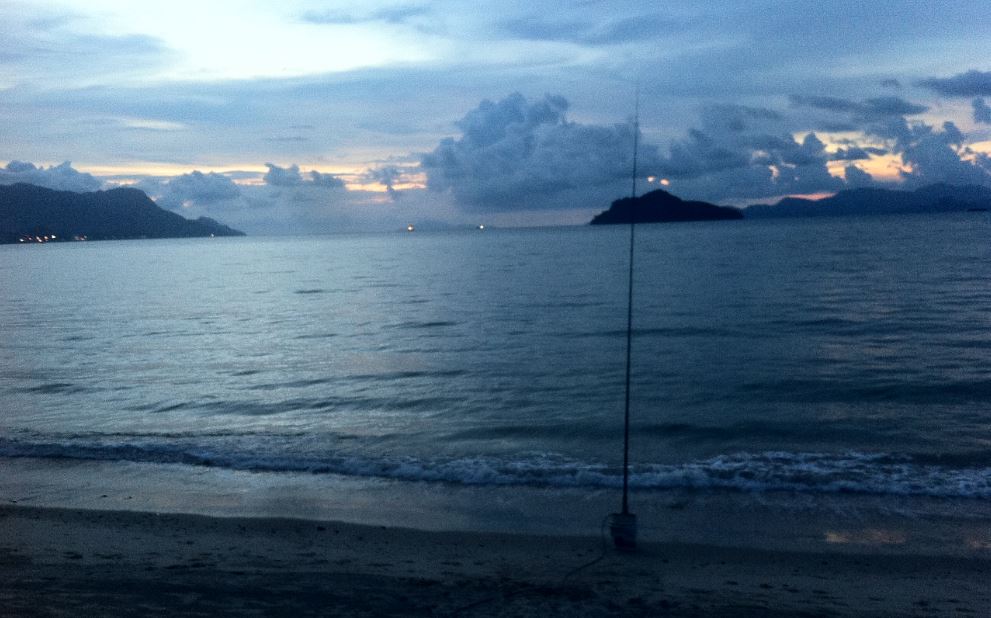 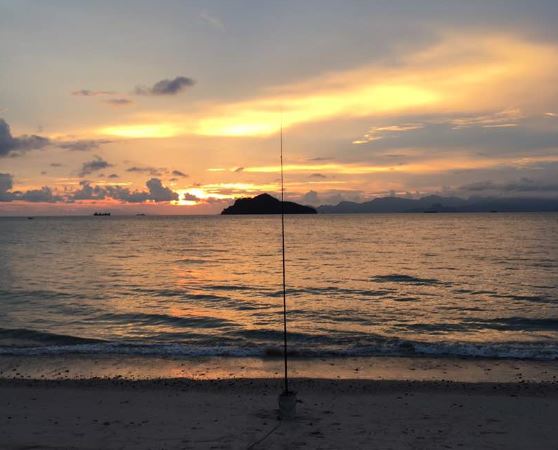 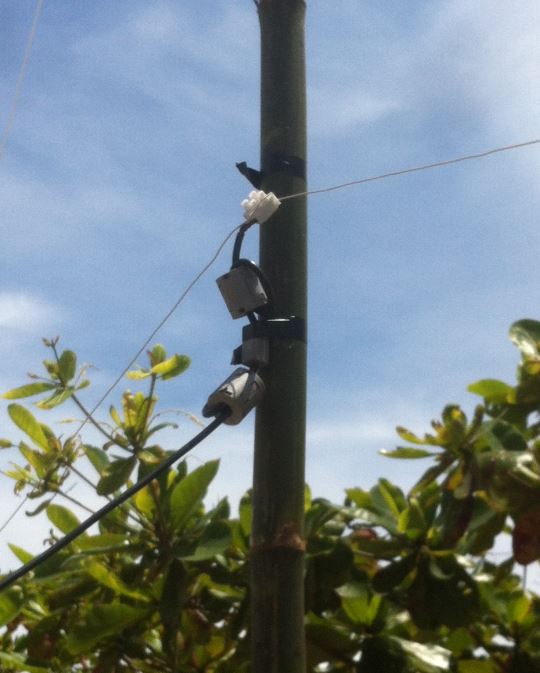 Langkawi_ham-Vert40m_Detail
a particular of the 40m vertical supply point. Some ferrite have been used to avoid RF gaoing back to the KX3 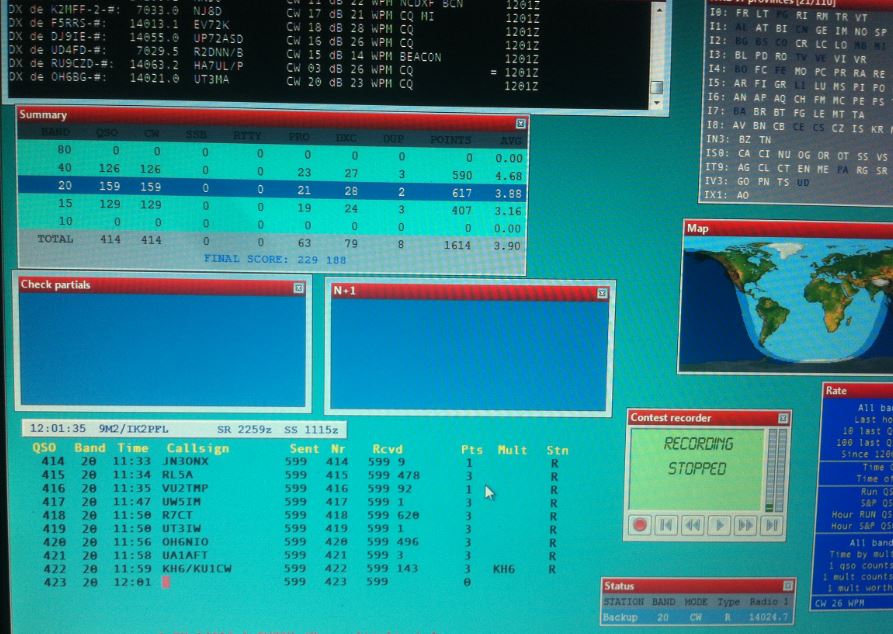 I did 422 contacts during the ARI DX contest, not so much.  The propagation from here was different respect Pehrentian – or just because of the qrm in EU in the contest bands, when I operated on warc bands, I had nice runs indeed.
Other 152 QSOs were done outside the contest, mainly on warc bands.

Perhentian Island IOTA AS-073 (22-07-2017 to 27-07-2017)
I have been active from Pehrentian Island, for the second time, in July 2017.
Respect May, the preferred take off from this location was N-NE that means less chances to work EU.
The cottage location was fabulous, with a very nice view of the bay from a middle hill chalet.
Since all my family was with me, I had less chances to operate at the radio… and unfortunately the propagation was so bad, that I spent long time CQing without any answer.
I tried to operate mainly around the sunset and from 10pm to 2am local time (4pm to 8pm UTC), mainly on 20m and 30m. Only a few short openings happened during my 5 days stay.
I had just two good openings, one on 30m and one on 20m, where I run a decent rate of EU/JA.
Most of the time all the bands were closed completely, or I could hear a few BY,YB,HS stations.
Fortunately Perhentian offers a wonderful sea, and good night life. There are plenty of pubs on the beach where one can have a drink, relax, and listen to good music and look the stars 🙂
Equipment, also this time was the KX3 + 400W home made PA + vertical antenna with two suspended radials. In front of the cottage there was a little downhill garden, so I could have installed two verticals, one always tuned on 20m, the other tunable for other bands. 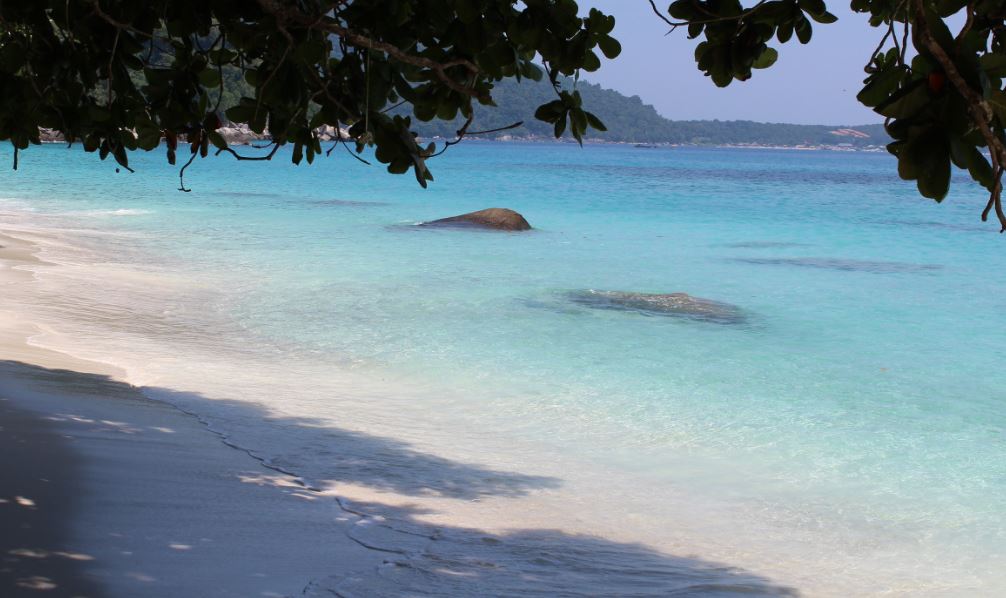 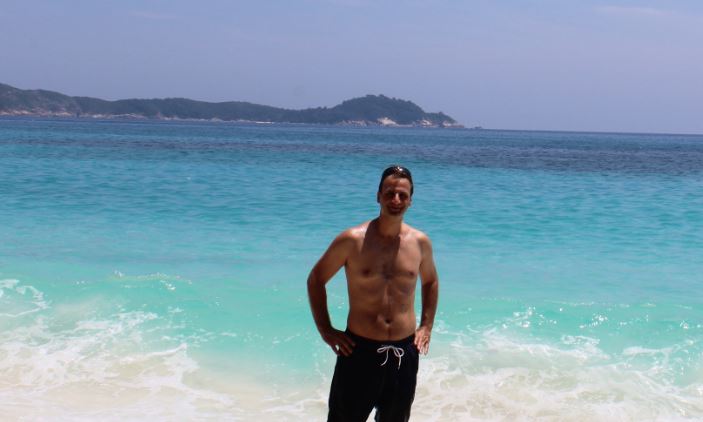 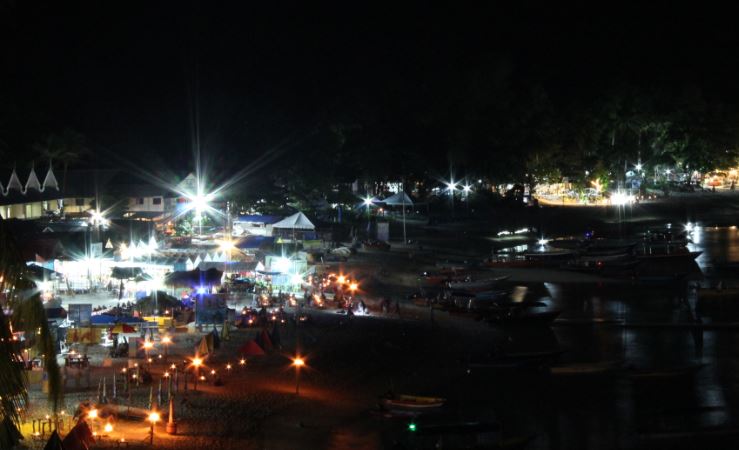 I have printed the QSL cards, all the direct cards arrived for the 9M2 operations have been replied. I am starting to write the rest of the cards via buro. 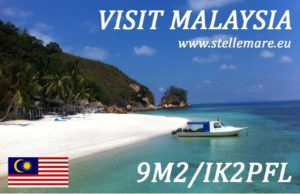